Top 6 Healthy Fish To Eat And Those To Avoid 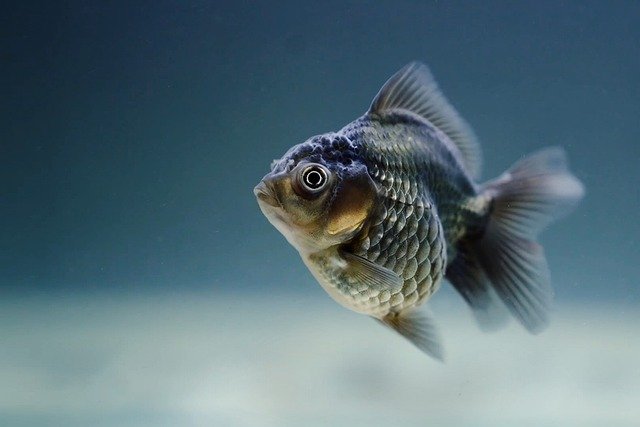 1. Pole or troll-caught Albacore Tuna (From British Columbia or the US)

Unlike most tunas, Pole or troll-caught Albacore tuna has considerably lower mercury levels and other contaminants, thus safer/healthier to eat. This is also the canned white tuna you will find in the market with a Super Green rating. The young albacore tuna is fished in British Columbia and the US using troll or poles, unlike bigger ones that can only be caught with longlines. However, the younger fish have very low mercury and contaminant ratings, with those caught in northern waters (colder) richer in omega-3 fatty acids. A bit of homework is needed to know the kind of tuna you’ll be buying. The MSC (Marine Stewardship Council) blue eco-label is the sign to look for when shopping for healthy and good quality albacore tuna.

Alaska’s salmon fishery is one of the most closely monitored fisheries in the world today. Biologists monitor and control fishing here based on the number of fish that return to spawn. Any decline in returning fish causes fishing to be suspended until numbers return to normal again. The biologists don’t just monitor the fisheries and fish but also pay close attention to water quality here. By preserving an optimal environment for fish, the quality of salmon caught here is much higher than in any other place. Alaska’s wild-caught salmon packs 1210mg of omega 3 per 3-ounce serving with very little to no contaminants. To find some of the best smoked salmon see here.

Farmed oysters are a rich source of omega-3s, producing at least 300mg Omega-3s per 3-ounce serving. Oysters also provide the body with 1/3 of the recommended daily iron intake. Oysters are generally good for the environment as they feed on algae and other natural nutrients in the water. Thus, they play a crucial role in purifying water, providing food for other fish, and acting as natural reefs. Raw shellfish from warm waters may, however, contain disease-causing microbes (bacteria).

4. Wild-Caught Sardines (From the Pacific)

This tiny type of fish is considered a superfood by many. One reason is that sardines contain more omega-3s per serving than tuna, salmon, and any other kind of food. It’s also one of the few foods rich in natural vitamin D. The best thing about sardines is that they reproduce relatively fast, a reason their populations have rebounded in the pacific from natural collapse and overfishing in the mid-1900s.

Farmed rainbow trout is nutritious and has relatively low levels of contaminants compared to lake trout. It’s also worth noting that most trout in the markets today is farmed, thus is no need to worry about contaminants. They are farmed in “raceways” and freshwater ponds, protected from possible contaminants in most lakes. Farmers feed their rainbow trout with a refined fish meal diet to encourage optimal growth and conserve resources.

This is the first and only farmed salmon to receive a Super Green rating. While most other farmed salmon fall on the “avoid” list, the freshwater coho salmon has managed to beat the odds. One of the reasons the others failed is because salmon is more susceptible to parasites (if bred in crowded areas), with antibiotics increases the risk of disease spread to wild fish. Salmon are also quite demanding to farm-produce, w with 3 pounds of wild fish required to raise a pound of salmon. Coho salmon, on the other hand, require less feed and are farmed in closed freshwater pens, reducing environmental impacts even further. Coho salmon is rich in omega 3’s producing 1025mg Omega -3s per 3 ounces serving.